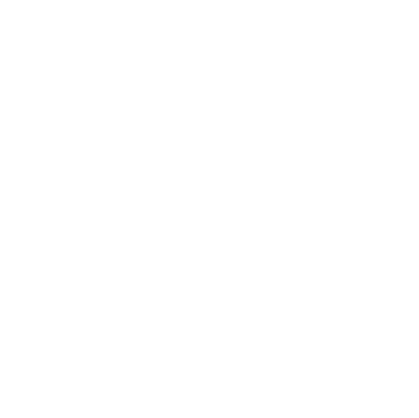 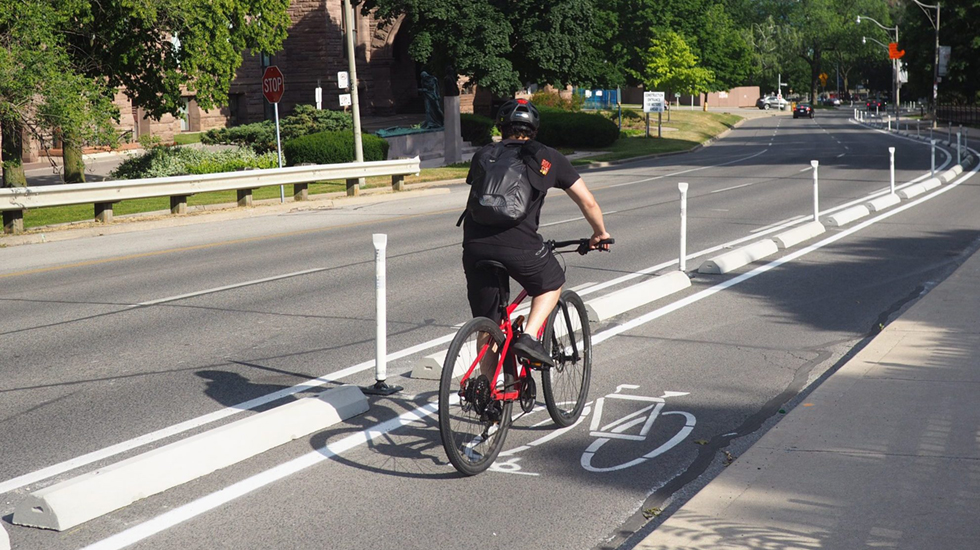 The Cycling Network Plan adopted by City Council in July 2019 seeks to build on the
existing network of cycling routes to Connect gaps in the current network, Grow the
network into new parts of the city, and Renew existing parts of the network to improve
safety – with corresponding objectives and indicators for measuring and evaluating
success.
The Cycling Network Plan consists of three components: a Long-Term Cycling Network
Vision, the Major City-Wide Cycling Routes, and a three year rolling Near-Term
Implementation Program. The plan components, objectives and indicators are aligned
with a multitude of City policies including the Official Plan, TransformTO and the Vision
Zero Road Safety Plan.

Toronto is a Cycling City

Each year in Toronto, the number of people riding bicycles grows. According to the
2016 Canadian Census some neighbourhoods in downtown Toronto have over 20%
cycling mode share, with several neighbourhoods outside the core also at around 10%.

Since the onset of the COVID-19 pandemic in 2020, there has continued to be a shift in
the demands on Toronto’s streets, and how Torontonians are choosing to move through
the city. While vehicle volumes initially dropped to 60-80% of previous volumes, cycling
volumes remained at 90-105% of pre-COVID volumes during the weekdays and rose to
120-150% of pre-COVID volumes during the weekends

A few key projects to be installed through the 2022-2024 Near-Term Implementation
Program include:

Click here to view the complete Report For Action